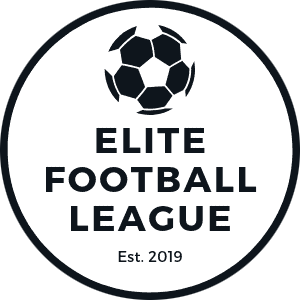 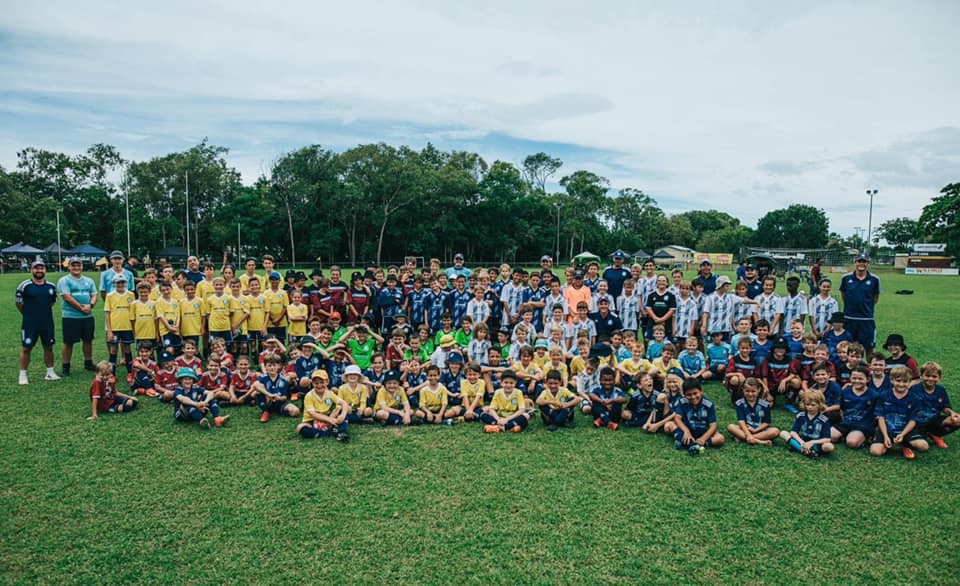 Jamie Gosling Football Academy (JGFA) is continuing with this exciting league in North Queensland called the ELITE FOOTBALL LEAGUE. The aim of this league is to create opportunities for our advanced players to play in competitive and challenging games with and against like minded and similarly skilled players. This league helps take their game to the next level with constant feedback from our coaches and a chance for them to mould and develop their ‘football brain’.

(6 rounds of games per year)

There are recorded League Tables and Individual honours at the end of each season, as well as an end-of-season presentation day/evening.

The chosen players will also have to train with JGFA in their EFL teams at least 1 session per week to be able to participate in Elite Football League (EFL).

*Please note this is just if you want to be a part of the JGFA teams – other clubs/academies can enter EFL under their own names.

​Players chosen for the EFL are given the opportunity to travel with JGFA and enter other tournaments in their teams – travel will be discussed once teams are selected.

After a successful JGFA Gold Coast Tour in 2021, we are delighted to announce we will be taking more JGFA representative teams to the Premier Invitational Cup in 2022.

Further details on this trip will be provided for all players selected in JGFA EFL teams.

Our main trials are now complete and teams are currently being constructed.

Teams will be announced shortly.