What they are saying about us 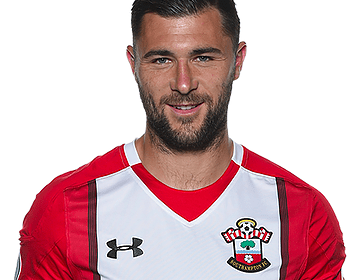 Charlie Austin
England & Southampton – Striker
“I played with Jamie at Hungerford Town when I first started my football career, and am proud to say we became great friends on and off the field. Not only was Jamie a quality player, but I saw first-hand Jamie’s passion and knowledge for coaching and developing skills in juniors, while still ensuring they had fun at the same time. I know Jamie Gosling Football Academy will help your child to fulfil their potential and create pathways for talented FNQ kids to succeed in Australia and over here in Europe. I have no doubt your child will benefit greatly from Jamie’s infectious style of coaching, and I enjoy talking to Jamie regularly about the Academy’s progress.” 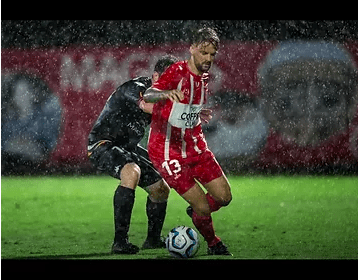 Kieran Sanders
Brisbane Olympic – Striker / Ex JGFA Coach
“Great to coach for JGFA! Lovely family environment and the kids enjoy every session they have. I love expressing my knowledge about the game to the children and hope to come back to JGFA coaching after my career. We will help build kids confidence and skills to reach their full potential. ❤️JGFA” 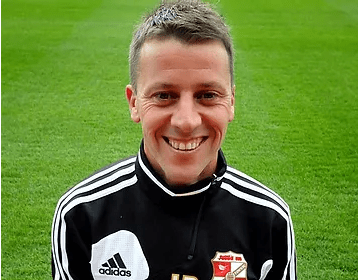 Jeremy Newton
Academy Director, Swindon Town Football Club
“Jamie worked for Swindon Town FC as a part-time coach from 2006-2008, when he left to play and coach overseas. Jamie is a tremendous coach, with good knowledge and playing experience that he could deliver to the players, as well as having a great rapport with the players that he worked with. He was fun to work with and always coached with a smile on his face. He has a relaxed coaching style. He coached all children between the ages of 5-16 putting on specialist sessions, as well as assisting with the summer camps and after school clubs. I would always support Jamie in his coaching future.” 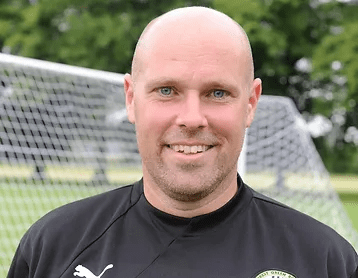 Steve Hale
Head Goalkeeping Coach, Forest Green Rovers
“I recruited Jamie and employed him as Assistant Head Coach to come and work alongside me in 2004 after knowing him for several years. He was a fantastic coach and the kids responded brilliantly to his coaching and input during his 2 years with me in the South West Counties league. Jamie has a great way with kids and had a really good bond with them all. He brings with him a great deal of class and experience. 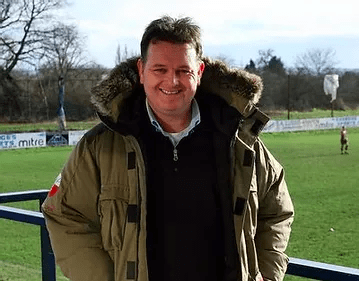 Paul Topping
Program Manager, AFC Bournemouth ‘Football in the Community
“I recruited Jamie Gosling to RRFC Montegnee in Belgium as a Player/Coach, as I previously knew him when he played professionally for Torquay United. I appointed Jamie as the Head Coach of our Junior team (U21), and he also ran some extra sessions for other age groups, as well as working in the holidays facilitating camps. During this time he built a great relationship with the players he coached, and the parents often praised his manner and coaching style. The children progressed very well under Jamie. He also helped me with the Academy set up here at AFC Bournemouth, teaching ball mastery and techniques to our youth development program.” 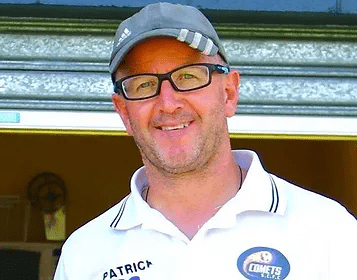 Chris Collins
Director of Football, Southside Comets FC / Ex JGFA Coach
“Jamie has a fantastic enthusiasm that every young player can relate and responds to. The individual skills he teaches are those that can be applied in game situations, and his football knowledge is displayed in a calm and relaxed manner that only encourages a child’s development.”